June 25, 2021 by My Franchise CPAs in BLOG, FRANCHISING, SMALL BUSINESS 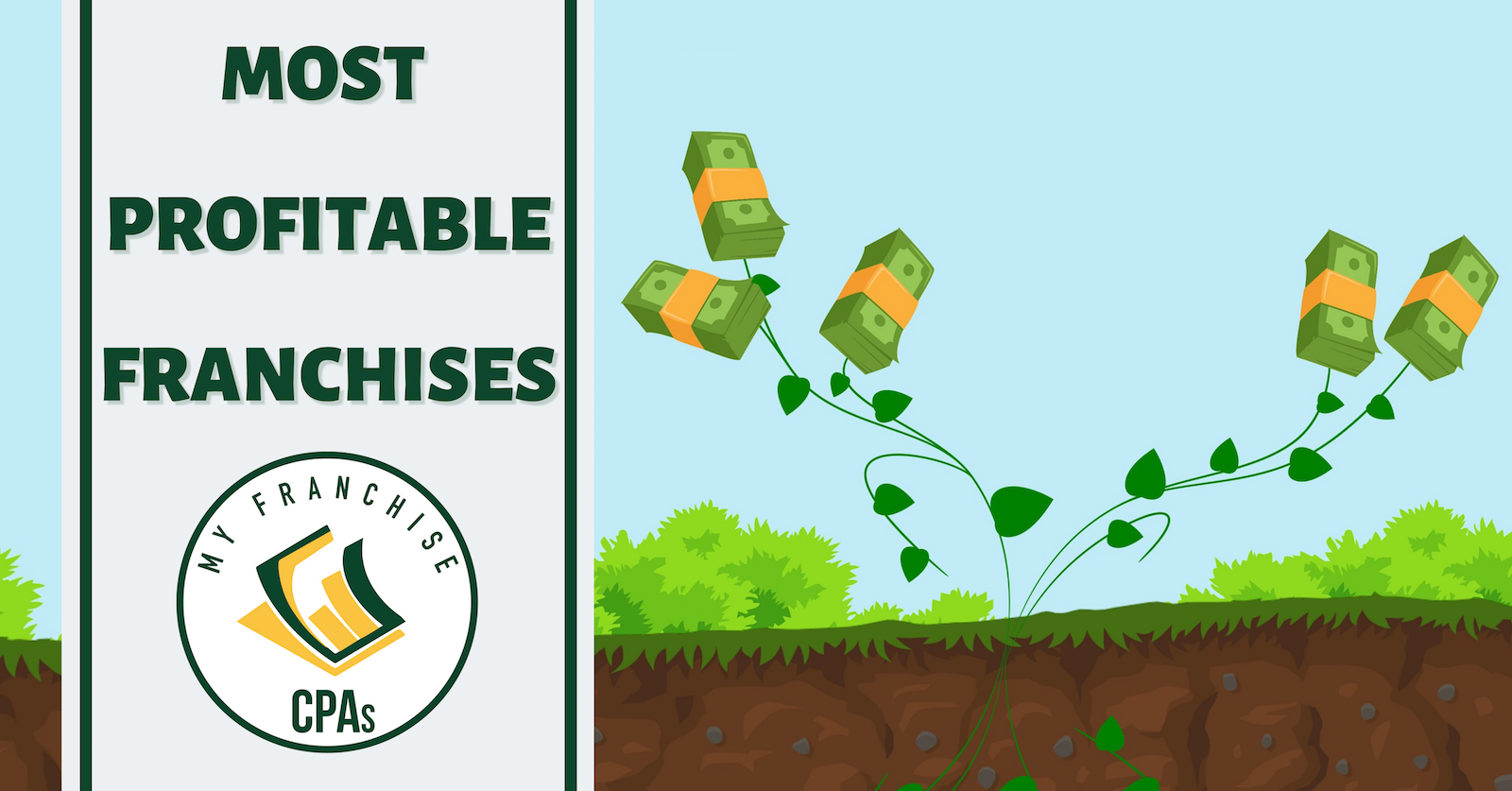 Most Profitable Franchises To Invest In

If you’re an investor looking for the perfect franchise, profitability should be at the top of your list. So, before you get into researching your options, and looking at the available opportunities in different industries, you should consider how you can start building wealth as a franchisee.

Joining a profitable franchise is indeed a safe bet, since a successful franchise usually has a proven business model, and that means that the franchisee will not have to build the business from the ground up.

How To Find The Most Profitable Franchises

So you’ve made your decision about wanting to invest in a franchise, but it’s easier said than done. Finding the right franchise for you will require a lot of research and thinking. After all, it is ideal for you to invest in a business you’re passionate about, and that is after considering what work-life balance you’re looking for.

After narrowing down your options, you have got to keep in mind that your investment should also produce profit for you. That’s why picking a profitable franchise will be the smartest business move for you.

Determining how much money you can make by investing in a franchise depends on a number of factors. We recommend using Entrepreneur Media’s five-pillar system as a good starting point.

This system involves ranking a franchise based on the following 5 factors:

Now after considering these 5 criteria, here are some of the most profitable franchises in 2021 for you to invest in:

• The UPS Store: The UPS Store has been ranked among the top five on Entrepreneur Magazine’s Franchise 500 List for the past three years. This is what it costs to invest in such a great franchise: an initial franchise fee of $9,950 to $29,950 and an estimated initial investment of $138,433 to $470,031. They can also provide special financing incentives for veterans, and people opening UPS Stores in rural areas or small store-in-stores.

• SuperCuts: Investing in Supercuts requires an initial franchise fee of $39,500 and an estimated initial investment of $151,370 to $321,020. While they don’t offer financial assistance, SuperCuts will link you up with Franfund, a franchise financing institution that will help you secure a franchise loan.

• Ace Hardware: Investing in this franchise requires an initial franchise fee of $5,000 and an estimated initial investment of $286,000 to $1.07 million.

Since fast food and restaurant franchises are some of the most popular, we’ll focus on the most profitable fast-food franchises.

• McDonald’s: It’s important to note that buying a McDonald’s franchise requires a hefty investment: an initial franchise fee of $45,000, and an estimated initial investment between $1 million to $2.2 million.

• Taco Bell: Taco Bell is such a recognizable name in the fast-food industry. With nearly 6,000 franchises, the business generates over a billion dollars in yearly revenue.

• Pizza Hut: Pizza Huts owns multiple franchises in the U.S, and it’s also opened thousands of international franchises. Another great reason to invest in this franchise is growth opportunity, as Pizza Hut has recently formed new partnerships with the NFL and with EA Sports.

• Krispy Kreme: A reputable doughnut franchise since 1947, Krispy Kreme is the perfect business to invest in: it offers a lower initial franchise fee of around $275K.

• Firehouse Subs: With over 1000 stores in the U.S, this fire-fighter-themed business is a great franchise opportunity for investors.

Determining which franchise will be ideal for your business goals is subjective. Before you invest your money into a business, you want to have peace of mind that your selection of the right franchise was based on the right factors.

The number of locations and annual revenue are top indicators of a franchise’s profitability, but there are many other factors to consider before picking the right one. You want to make sure you, as a franchisee, are receiving support from the franchisor and that the business has a good reputation. After considering all these factors, then you can decide if it would be worth it to invest your time and money into the selected business.

Once you pick a franchise that ticks all these boxes, you can rest assured your investment will turn into profit in no time!

If we’ve already helped you we would love a Google review! 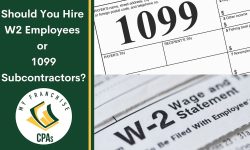 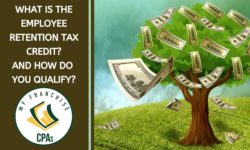 December 9, 2021 What is the Employee Retention Tax Credit & How Do you Qualify? 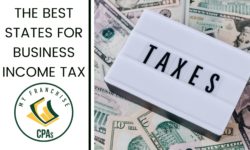 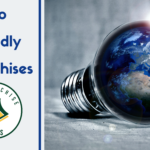 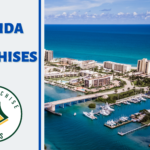 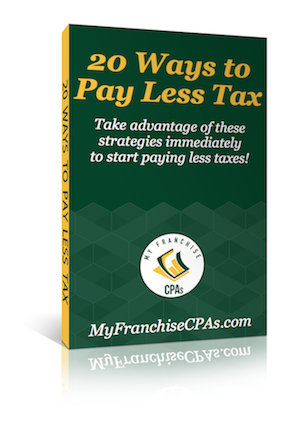 [X] close forever, or until you clear your cookies.